Although radon is a naturally occurring gas in our environment, it is a cancer-causing, radioactive gas, and the second leading cause of lung cancer deaths in the U.S. according to the U.S. Surgeon General.

Radon is an odorless, colorless radioactive gas. Unlike other noble gases such as Helium and Neon, Radon gas remains closer to the ground. Radon breaks down into solid radioactive elements called radon progeny (e.g., Polonium-218, Polonium-214, Lead-214). Radon progeny can attach to dust and other particles and can be breathed into the lungs. As radon and radon progeny in the air break down, they give off radiation that can damage the DNA inside the body’s cells. Radon is normally found at very low levels in outdoor air and in drinking water from rivers and lakes. It can be found at higher levels in the air in homes and other buildings, as well as in water from underground sources, such as well water. 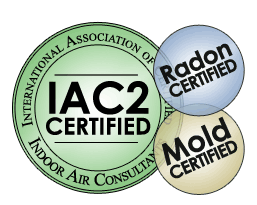 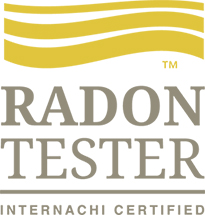 Let Me Test Your Home for Radon

Nearly one out of every 15 homes is estimated to have elevated radon levels. The Surgeon General and the Environmental Protection Agency recommend testing all houses for radon and you should too. Acccording to EPA data, there are 41 counties in Tennessee that are have the highest potential for Radon.

You Can Fix the Problem

If your home has high radon levels, there are ways to fix it. Even high levels can be reduced by a radon mitigation system.

Schedule Your Inspection
Scroll to top